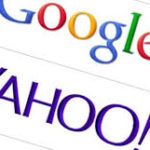 A detailed comparison between two of the most popular email platforms    When Gmail was announced on April Fool’s Day 2004, every tech enthusiast at the time denounced it as a joke: what company on Earth could afford to offer its users one gigabyte of data for free as standard? Thirteen years later, one gigabyte […] 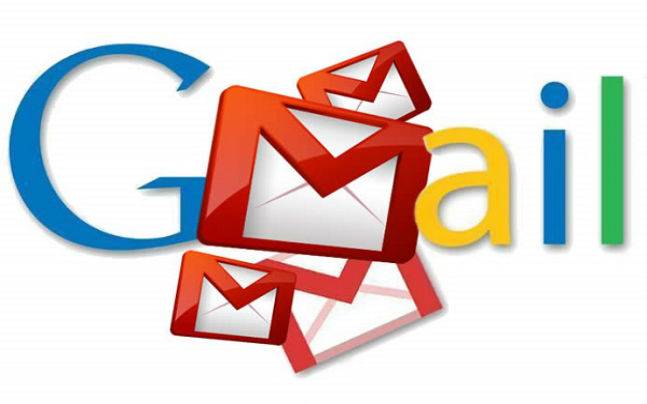 Enter your name and email and get the latest Gmail news ... it's FREE!
Your information will *never* be shared or sold to a 3rd party.

Need to talk to Gmail specialists? Subscribe for FREE support.